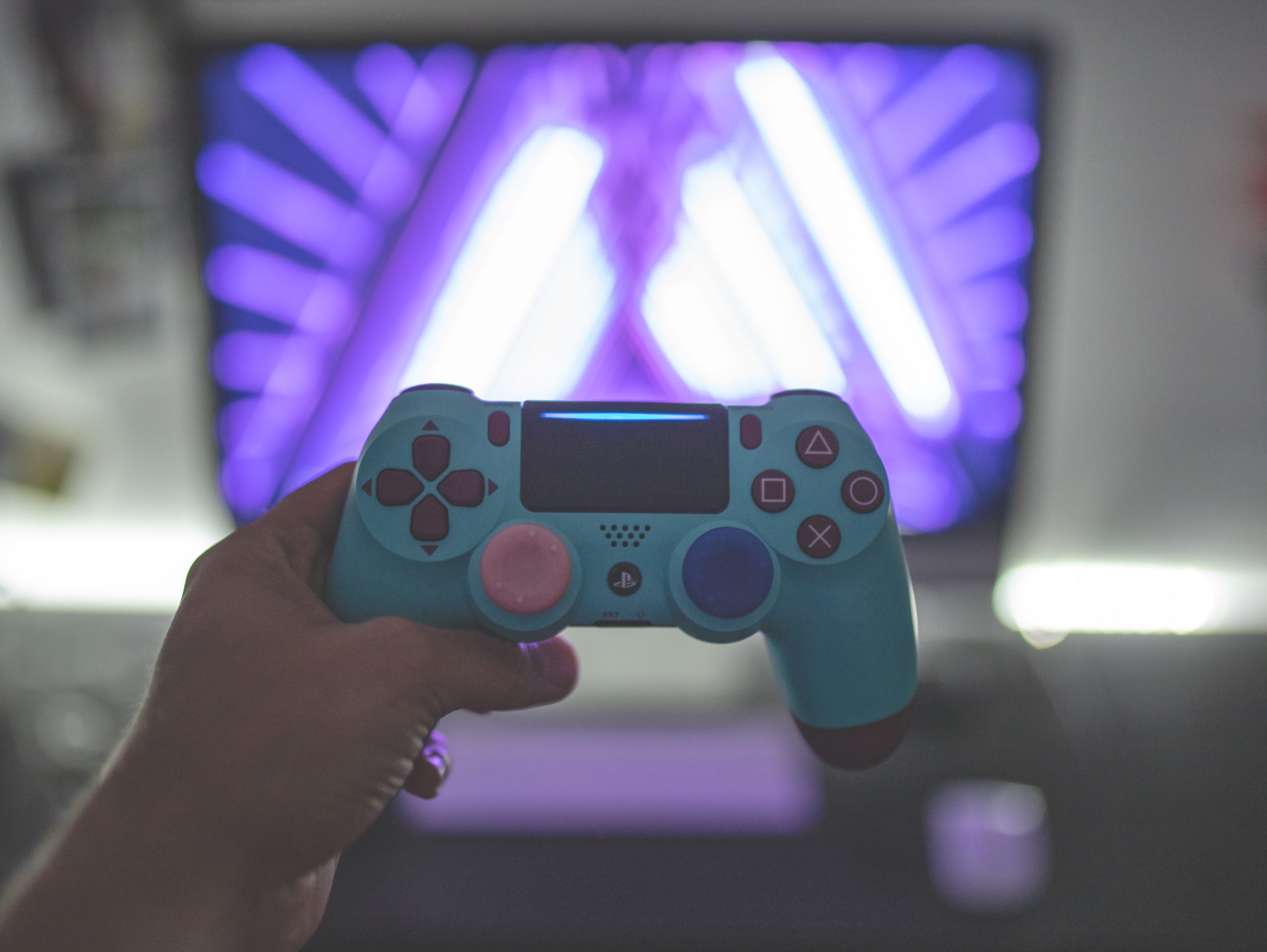 The online gaming industry is taking the world by storm and it’s no surprise that Japan, South Korea, China, and the US lead the way in online gaming. However, the UK might have a much smaller population, but is has always harboured incredible gaming talent – and now it is starting to gain ground on it’s global competitors.

The UK now sits fifth in the list of the largest gaming markets in the world. While it may still be considered a young sector, that equates to a whopping £3.86 billion in revenue – something which is only going to grow.

One of the biggest contributors to the success of video game development and sales in the UK is how fast the market has grown. Although the UK may not boast the huge populations of other countries, it has always remained competitive at developing technology. On top of that our famously miserable weather has helped encourage new generations of video game fanatics, and now gaming attracts UK consumers in the same way as movies and music do. Even online sports betting is slowly joining the same category, especially through mobile apps.

From the early days of the Spectrum right through to the latest high-powered consoles and online games, Britain has consistently produced some of the most innovative game developers in the world. The prime example is Rockstar North, the studio started in Dundee and Edinburgh that has gone on to dominate the globe through blockbuster billion-dollar titles like Grand Theft Auto and Red Dead Redemption.

English developer Core Design gave the world Lara Croft, while other big players include Sports Interactive and Criterion Games, companies which have also acted as the training ground for some of the most brilliant talents in UK game development.

A new dimension to gaming enjoyment In addition to the depth of talent of UK game developers, another aspect that fuels the industry is the increasing demand from consumers. As a testament to the growing UK gaming market, the London Games Festival has attracted 60,000 participants on average since it began in 2016.

The increasing convenience of gaming on mobile phones and other handheld devices has helped bring gaming enthusiasts together, while  tournaments are also adding an exciting new dimension. As professional video gaming starts to get the recognition it deserves from the sporting world, more people are moving away from mere spectators to actual participants.

The future of the UK gaming industry

The success of the UK gaming industry would not have been possible without the support of all stakeholders involved. With the industry continuing to grow, there are calls for schools to teach coding and prepare interested talent for a career in game development. The government has also made tax relief available for gaming companies.

We have experts tax advisers who can help you make a claim. To find out more, please call the team on 01275 867350 or send us a message now.