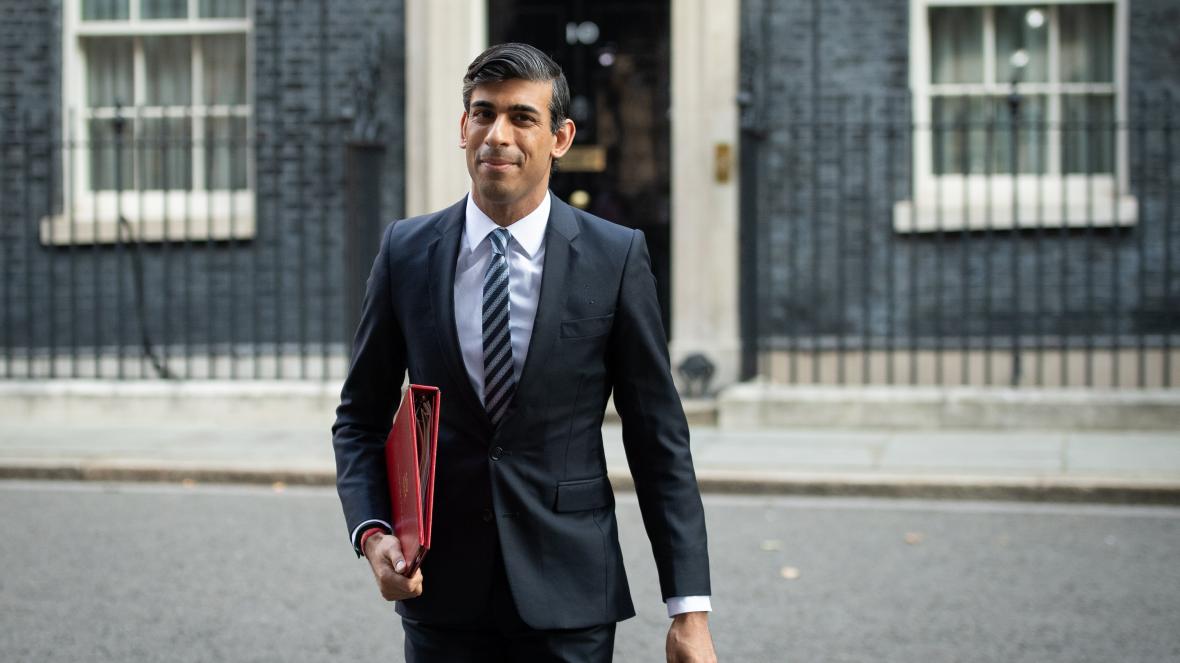 About £14bn could be raised by cutting exemptions and doubling rates, according to the review of Capital Gains Tax, which was commissioned by Chancellor Rishi Sunak. The main losers would be individuals looking to dispose of a second home or assets not shielded from tax (e.g. shares held outside of tax-shielded wrappers).

The review of capital gains tax has recommended slashing the annual allowance and aligning rates more closely with income tax in a move that could raise billions of pounds for the Exchequer. The Office of Tax Simplification, a statutory body, on Wednesday published a highly anticipated report into CGT that concluded current rules were “counter-intuitive” and created “odd incentives” in several areas.

Losers from the proposals would be individuals who hold second homes or assets outside tax-favoured vehicles, such as individual savings accounts. If adopted, the proposals also stand to hit owner-directors of small companies who often hold cash within their businesses for use as a pension when they retire.

The chancellor commissioned the review in July and is desperate to raise money to fill the fiscal hole left by the Covid-19 crisis. However, he is expected to tread very carefully because any far-reaching reforms of CGT would hit core Tory voters. The differences between CGT and income tax rates, and the “relatively high level” of CGT annual exemption — currently £12,300 — were the main incentives for taxpayers to change their behaviour to reduce their tax bill, according to the OTS.

“The disparity in rates between capital gains tax and income tax can distort business and family decision-making and creates an incentive for taxpayers to arrange their affairs in ways that effectively re-characterise income as capital gains,” the report said.

The OTS said that most gains were made by relatively few taxpayers, who often had flexibility about when to dispose of assets. “This can mean that they pay proportionately less tax on their overall income and gains than others,” the OTS said.

Bringing the two rates into “greater alignment” could reduce these gaps and raise up to £14bn for the Exchequer, according to an estimate by HM Revenue & Customs cited by the OTS. However, the OTS acknowledged that in practice the amount raised would be less as people would change their behaviour.

If you would like more information about Capital Gains Tax or would like help with your tax affairs. Please contact Ashley Pass on 01275 867350 or email at ashley.pass@finchassociates.co.uk.