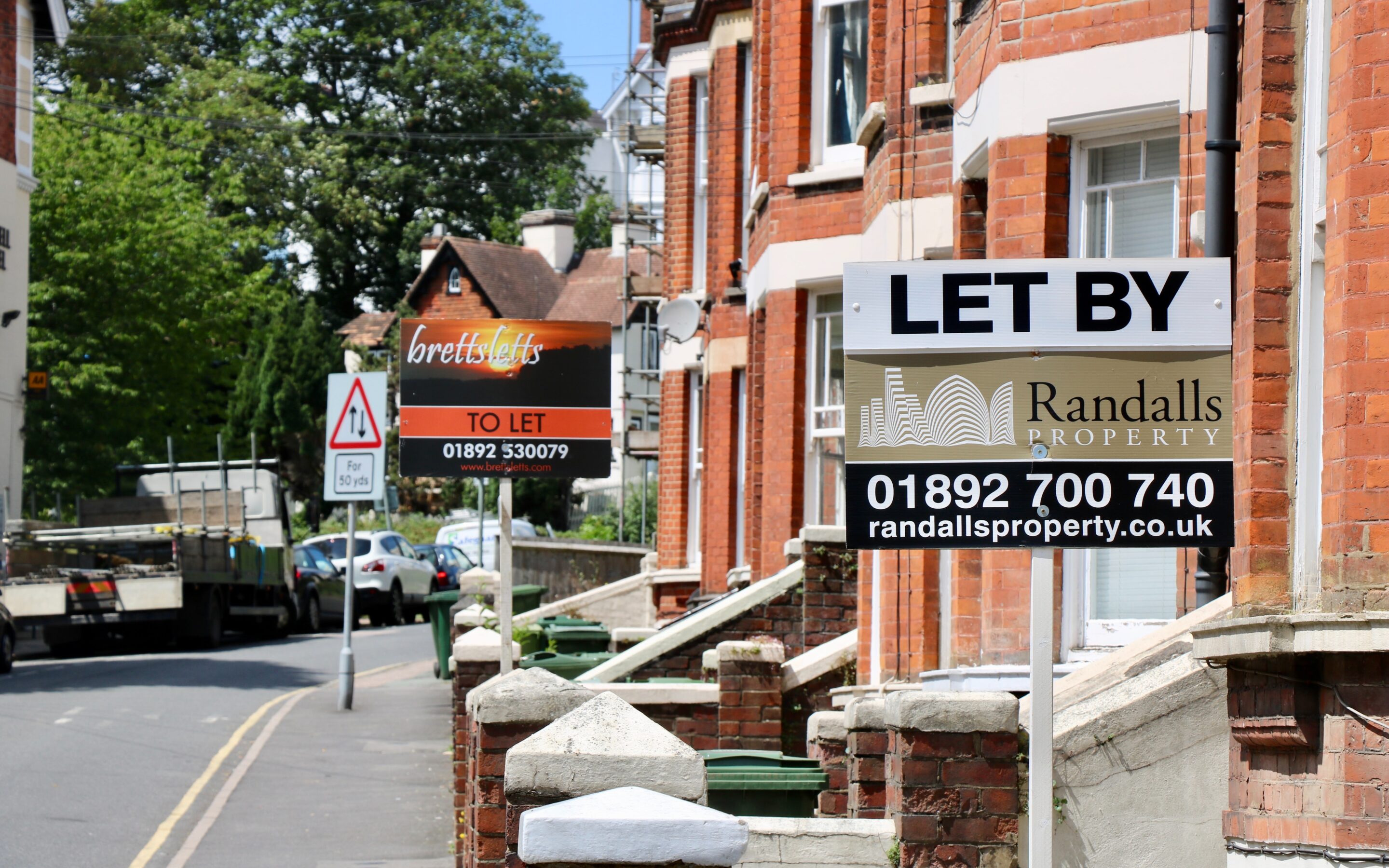 In 2013, HM Revenue & Customs (HMRC) announced a new nationwide campaign, targeting residential property landlords who were not declaring their rental income to the taxman.

The Let Property Campaign is a way for anyone who has income from letting out a residential property to put their tax affairs in order. Unlike most campaigns run by HMRC, there is no end date.

To participate in the Let Property Campaign an individual must have rental income to declare to HMRC. Many people do not notify HMRC of the fact that they have rental income as often by the time the costs and mortgage have been deducted from the rental income there is little if any profit. However, people are not aware that regardless of whether they make a profit or not, rental income needs to be declared to HMRC and the person should have registered for self-assessment and declared the profit (or loss) on their tax return.

The LPC is not just about putting an individual’s tax affairs in order relating to the rental income, but you must also declare any other undisclosed income. Therefore, if someone who is self-employed has also not declared all of their income from self-employment, they should use the LPC to regularise all of their tax affairs.

How can you take part in the Let Property Campaign?

Periodically HMRC also obtain information regarding housing benefit or from letting agents (HMRC have the legal power to force local authorities or letting agents to provide this information) and HMRC will write to the individual to whom the rent is paid and invite them to take part in the LPC. This is called a prompted disclosure and has a higher penalty than unprompted disclosures.

When the form is received by HMRC they are entitled to ask questions, we have found that providing good information is provided to HMRC with the LPC form then they generally get accepted.

HMRC are only interested in receiving the LPC disclosure form if there is tax due. In some cases there will be losses and we always send HMRC a copy of the profit and loss account showing the losses and confirm that they will be taken to the self-assessment tax return to set against future profits.

HMRC now state in their guidance that for any disclosures which go back more than 3 years, they expect an additional 10% penalty to be added on to the minimum penalty rate giving a rate of between 10%-45%. This means the result of the let property campaign, in terms of penalty rates, is no longer particularly favourable in a lot of cases.

How Finch Can Help?

The LPC rules are complex, and it is important that you understand fully the various costs that can or cannot be claimed, along with calculating the correct penalties and interest.

While nothing stops you completing your own LPC Disclosure, you should be aware that you will, at the end of the process, be signing a legal declaration. In instructing specialist tax advisors like Finch Associates you benefit from our significant experience in dealing with HMRC, maximising your expenses and mitigating penalties. At the same time, we can ensure that the disclosure will stand up to full HMRC scrutiny. This is also a complex, stressful and often confusing experience, which can be extraordinarily time-consuming.

We deal with many LPC cases and our tax advisors have extensive expertise in dealing with all forms of tax investigations and tax disputes. We can help you achieve the minimum penalty rate possible, and help you navigate through the issues that have grown from the evolution of the HMRC Let Property Campaign, please call the team on 01275 867350 or send us a message now.